Bronx Zoo’s Happy the Elephant is ‘not a person,’ NY Court of Appeals rules 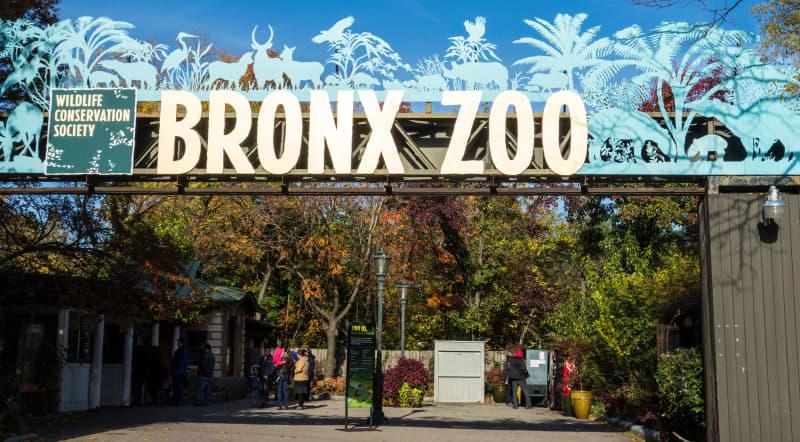 NEW YORK — It’s a sad day to be Happy. New York’s top court ruled Tuesday that an elephant at the Bronx Zoo named Happy is “not a person” and therefore lacks the human right to be released from custody at the Bronx Zoo. The judges at the state Court of Appeals ruled five against two in favor of continued captivity for Happy. The 8,500-pound Asian elephant, the court wrote, is “a nonhuman animal who is not a ‘person’ subjected to illegal detention.” The court found that Happy, as a non-human animal, is not entitled to “habeas corpus,” a legal concept which allows humans to claim unlawful detent…

Suspect in trafficking of illegal migrants from Myanmar arrested in Songkhla