Govt at odds with Bank of Thailand over raising rates 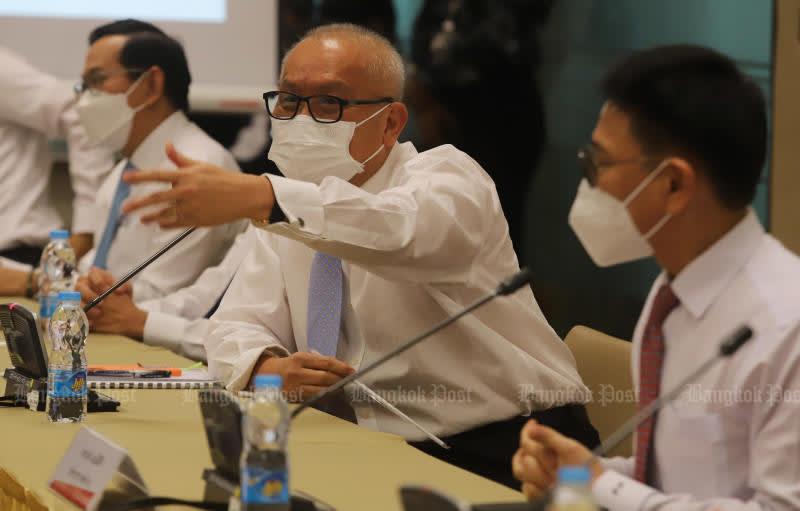 Government leaders are publicly making a case for keeping interest rates lower for longer, a call that is putting them at odds with the nation’s monetary policy makers who are keen to raise borrowing costs sooner to keep inflation from overheating. Energy Minister Supattanapong Punmeechaow on Tuesday warned about risks to economic growth from higher rates. That contrasts with earlier statements from Bank of Thailand (BoT) governor Sethaput Suthiwartnarueput and his deputy, Mathee Supapongse, who argued raising rates early will avoid steeper hikes later in their fight against inflation that’s a…