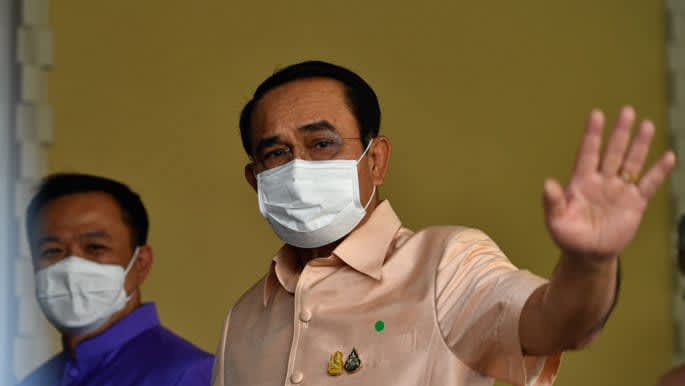 Thailand’s prime minister will visit Saudi Arabia on Tuesday, the Saudi foreign ministry said, in what will be the first high-level meeting between the two countries since a diplomatic row over a jewellery theft nearly three decades ago. Saudi Arabia downgraded its diplomatic relations with Bangkok following the theft in 1989 of around $20 million of jewels by a Thai janitor working in the palace of a Saudi prince, in what became known as the “Blue Diamond Affair”. A large number of the gems, including the rare blue diamond, are yet to be recovered. Thailand’s Premier Prayuth Chan-ocha will st…

Thailand asks for smallpox vaccine from WHO

Myanmar emergency overview map: Number of people displaced in South East since Feb 2021 and remain displaced (As of 23 May 2022)