The passion of Pasolini 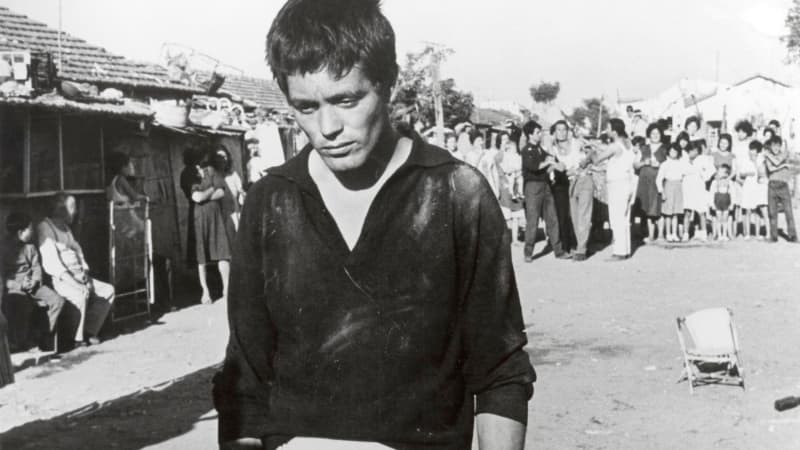 Pier Paolo Pasolini was born in Bologna on March 5, 1922, and died in a violent, mysterious circumstance on the outskirts of Rome in November 1975. This year marks the centenary of the Italian poet’s and filmmaker’s birth, and this Sunday at 1pm, the Thai Film Archive will screen Pasolini’s first film as director, Accattone, a gloriously austere ode to underclass plight. It will be the first time the 1961 film is screened in Thailand. The screening of Accattone is part of “Dolce Vita: Italian Cinema And Culture”, an exhibition on Italian film history hosted by the Thai Film Archive, in collabo…

KKU Radio Station meets to plan the 2023 programs, with an emphasis on public services